The Use of Catalysts for Hydrogen Fuel Cells


Hydrogen fuel cell is a power generation device that converts the chemical energy of hydrogen and oxygen directly into electrical energy. The performance and environmental advantages of hydrogen fuel cells are outstanding, and they have already reached the industrialization standard, and the market space is broad under the policy support. In terms of environmental protection, hydrogen fuel cell has the characteristics of zero emission and zero pollution, which is expected to set off a new round of energy revolution. 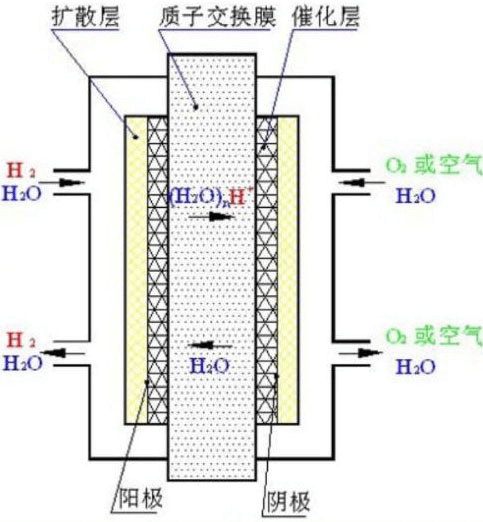 Catalyst for the Application on Graphene Hydrogen Fuel Cells

The membrane electrode assembly (MEA), consisting of a proton exchange membrane, catalyst, and gas diffusion layer, is the "heart" of the fuel cell stack (figure below). 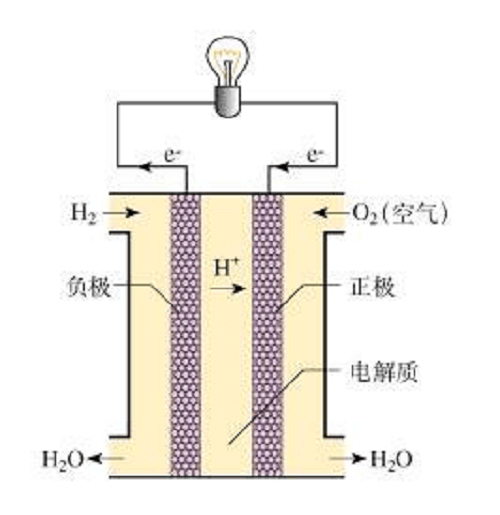 
Among them, the catalyst determines the discharge performance and lifetime of the hydrogen fuel cell. Platinum is one of the most commonly used catalysts for fuel cells, as it effectively enables the redox reaction at the center of the technology. Its high cost has stimulated research efforts to find suitable alternatives by looking for ways to use more likely small amounts while maintaining the same catalytic activity. Toyota reduced the platinum loading of Mirai's electric stack to about 0.17 g/kW by optimizing the platinum/cobalt alloy ratio. Honda Clarity's reactor has a low platinum load of 0.12 g/kW due to the use of nitrogen atomic layer technology, but platinum catalysts also suffer from low activity, poor durability, and easy poisoning. Therefore, there is an urgent need to develop new cost-effective catalysts.

Graphene has become a hot topic in hydrogen fuel cell catalyst research because of its high electrical conductivity, large specific surface area, and excellent chemical stability. Graphene doping increases the surface catalytic sites and can be used as a metal-free catalyst itself; graphene surface modification can increase the anchoring sites of loaded metal nanoparticles and is a good carrier for non-platinum metal catalysts. 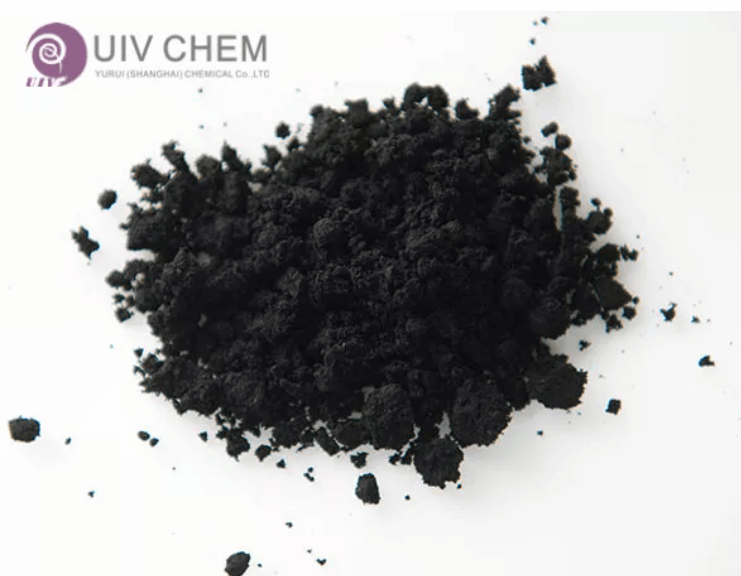 For example, the topic of successful use of graphene as a replacement for platinum catalysts was investigated. Graphene with a three-dimensional structure was firstly fabricated from graphene, and then the three-dimensional structure was coated with nitrogen and sulfur elements by vapor deposition (CVD). The experimental results showed that the higher the amount of nitrogen and sulfur plated on the graphene surface, the higher the catalytic efficiency for hydrogen and the more efficient the catalytic production of more hydrogen. Based on this research, scientists have found that if nickel nanoparticles are loaded on the surface of graphene catalysts, the catalytic efficiency of hydrogen production can surpass that of conventional platinum-based catalysts. This technology, if scaled up for industrial production and marketed, could significantly reduce the cost of hydrogen fuel cells.


James Tour, a professor at Rice University, has created a highly efficient and durable catalyst for hydrogen fuel cells by attaching ruthenium nanoparticles to the surface of graphene. Experimental test results show that the catalytic performance of the ruthenium-graphene catalyst is comparable to that of a conventional platinum-based alloy.


Follow UIV Chem to find more info, and we welcome your inquiry.

Previous:
Demand of Precious Metal Catalyst Industry, Its Application Field Analysis
Next:
Catalyst Deactivation and How to Regenerate It
About UIV
Product Catalog
Products