Precious metal catalysts are precious metal materials that can change the speed of chemical reactions without participating in the reaction products themselves. Almost all precious metals can be used as catalysts, but the commonly used ones are platinum, palladium, rhodium, silver and ruthenium, among which platinum and rhodium are especially widely used. They have unfilled electron orbitals, easy adsorption of reactants on the surface, and moderate strength, which is conducive to the formation of intermediate "active compounds" with high catalytic activity, as well as high temperature resistance, oxidation resistance, corrosion resistance and other comprehensive excellent characteristics, and therefore become an important catalyst material.

It is a measure of the effectiveness of the catalyst. In industry, it is usually expressed as the number of products obtained per unit volume (or weight) of catalyst under certain conditions and per unit time. 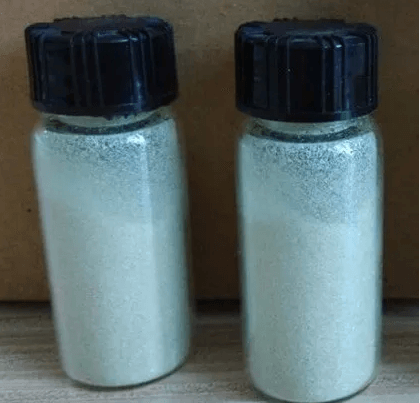 It refers to the ability of a catalyst to maintain its activity and selectivity unchanged during use and is usually expressed in terms of service life. The good performance of a catalyst depends not only on the inherent properties of the active metal (electronic structure of atoms, etc.), but also on its crystalline structure, particle size, specific surface area, pore structure and dispersion state. In addition, the co-catalyst and the carrier also have important effects on the catalyst performance.

The above is a brief analysis of the 3 major performance roles of precious metal catalysts by UIV CHEM, if you need, welcome to contact us to order!

In recent years, noble metal monoatomic catalysts have received a lot of attention due to their excellent catalytic activity and low economic cost. However, under high temperature conditions, single atoms with high surface free energy are highly prone to migrate and form clusters or nanoparticles, which reduce the catalytic activity. It is important to explore the preparation of single-atom catalysts with high stability to keep the activity of single-atom noble metal catalysts stable under the harsh industrial environment for the practical application of this material.


Recently, it was found that the high temperature induced phase transition process of the carrier from Mn3O4 to Mn2O3 is an important prerequisite to firmly confine its surface monatomic Pt species to the carrier. characterization by AC-TEM, DRIFTS, XANES, EXAFS, XRD, etc. proved that the Pt atoms on the surface were converted from Pt2+ to Pt4+ during the process of carrier reconfiguration, and the Pt-carrier The interaction between Pt and the carrier was greatly enhanced. The Pt1/R-Mn2O3-5D prepared by this synthetic strategy maintains the monoatomic dispersion after calcination under air containing water vapor (800 °C) for 5 days. Meanwhile, Pt single atoms loaded on carriers that do not undergo reconstitution agglomerate at high temperatures to form nanoparticles. 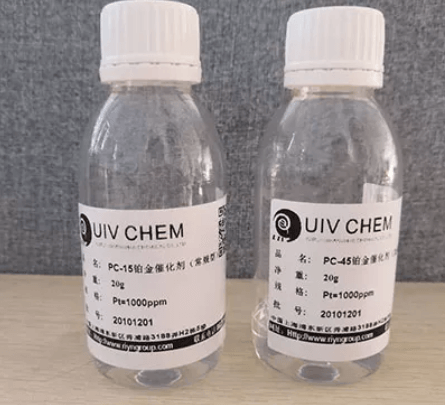 
The results strongly suggest that carrier reconfiguration plays an extremely important role in the stabilization of noble metal single atoms. Gradient H2O2 etching can expose the subsurface single-atom Pt, thus enhancing the catalytic activity and showing excellent CH4 catalytic oxidation activity and structural stability in harsh high-temperature catalytic environments. In the cyclic high-temperature stability experiments for 60 h, no deterioration of catalytic activity occurred and the catalyst properties did not change after the reaction.


This preparation method provides a new strategy to successfully solve the instability of noble metal SACs at high temperatures. The above is the preparation of noble metal monoatomic catalysts by UIV CHEM editor, if you need it, welcome to order!